Covey Island Boatworks loaned its expertise to provide all ten of the spars, standing and running rigging, mast hoops and rig metal work for the schooner Columbia, Ocean Navigator 2013a replica of the 140-foot schooner that sailed out of Gloucester, Massachusetts, in the 1920s.

The Eastern Shipbuilding Group, based out of Panama City, Florida, is currently finishing the replica of the original Columbia.

For its role in the project, Covey Island was leading the partnership and working with EYE Marine Consultants of Dartmouth and Capt. Dan Moreland to engineer and design the rig and Michele Stevens Sailloft Ltd., of Second Peninsula, who will be providing the sails for Columbia.

The Columbia project was of special interest given the original schooner's connection to Lunenburg, Nova Scotia, the home of Covey Island Boatworks.

A Gloucester fishing schooner, the original Columbia was launched in the spring of 1923, with the intent of having her participate in the International Fishermen's Cup Races. That year, she came very close to capturing the title from the famed racing and fishing schooner Bluenose, out of Lunenburg.

Angus Walters, who captained the undefeated Bluenose during those heady days of schooner racing, remarked that Columbia was the best fishing schooner that the Americans ever produced.

The legacy of the original Columbia, however, was unexpectedly cut short when she was lost off Nova Scotia during the August Gales of 1927, with all hands.

“We [were] delighted to be part of the new Columbia project,” said John Steele, one of Covey Island's founders. “This vessel, and its historic connection to the Fishermen's Cup Races, to the Bluenose and so to Lunenburg, makes it an honour for our company to have been chosen.”

“This is a very high-profile project, which will showcase the wide range of talent this community has to offer the marine industry. We were chosen because of our knowledge and experience with traditional schooners and also our ability to put such a complex package together in one place.”

Here is a video encapsulating the entire Columbia project 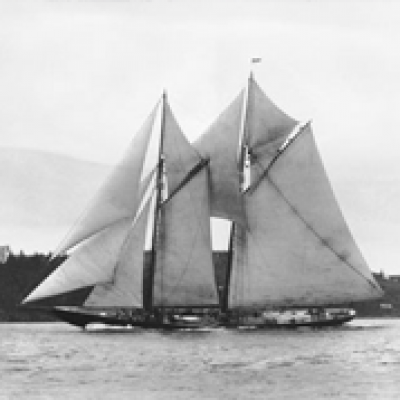 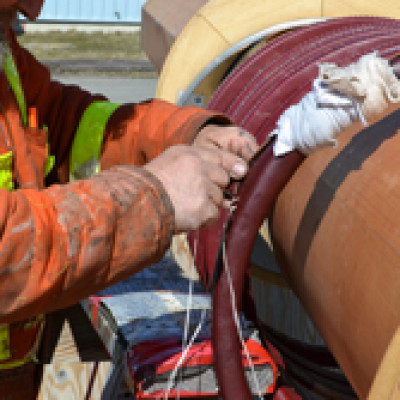 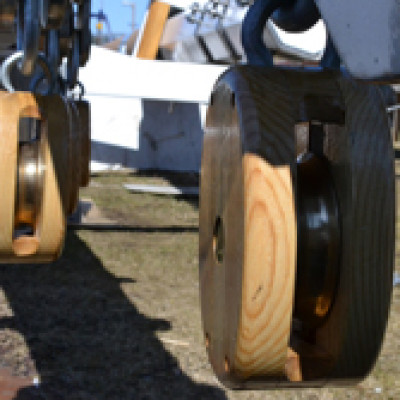 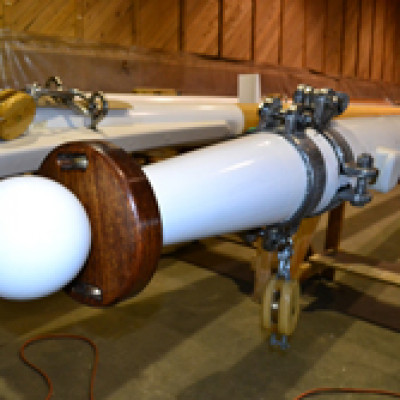 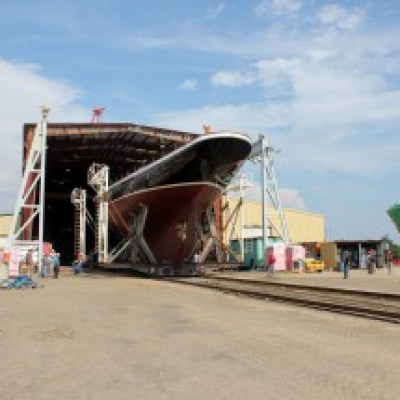 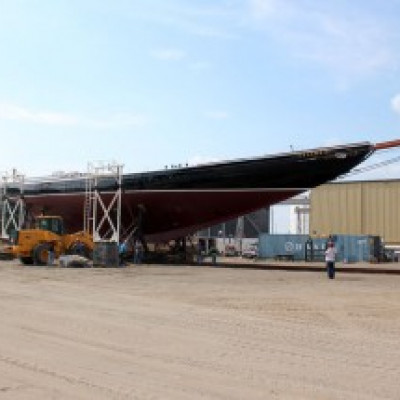 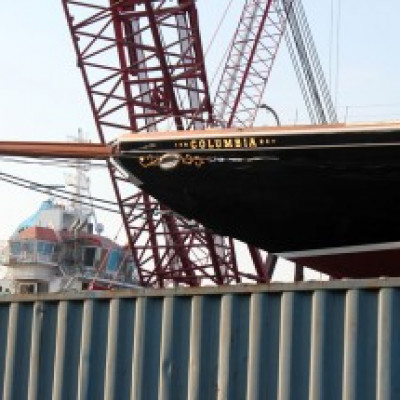 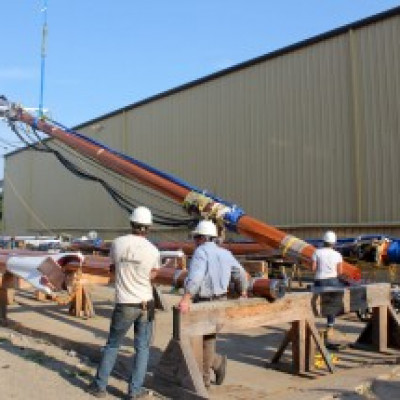 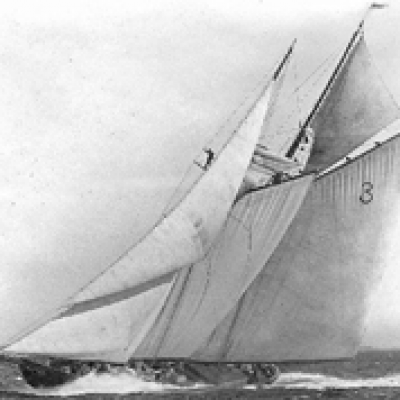 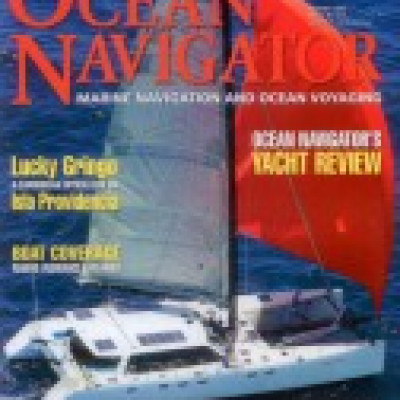