Designed by Tom MacNaughton, the Farthing 15 "Seafaith" is being built by Covey Island Boatworks with a trans-Atlantic crossing in mind.

Owner Eric Crossen, of Anchorage, Alaska, explains that the roots of this project and the name of the boat go all the way back to his childhood.

"A few years after World War II, my father, a U.S. merchant mariner, was docked at the port of St. Nazaire, France when he met my mom. St. Nazaire had been one of Germany's main U-boat bases during World War II and my grandmother owned the Good Corner Cafe, where my mom used to sweep out the floors in the morning and then help tend bar; what she remembered most about that time is that between missions sinking Allied merchant ships, U-boat crews would come in to drink at my grandmother's cafe.

"My dad married my mom in St. Nazaire. He then spent a year literally going around the world on a freighter to save money so he could bring my mom to the U.S. She came over on the RMS Mauretania, met my dad in New York and they settled in Newport News, Virginia. I was their first born.

"Three years later, on December 29, 1956, while anchored in the James River near the mouth of the Chesapeake Bay, my dad was slung over the fantail of a freighter in the process of painting in a new name (Andros Fairplay); and he got no further than two-thirds done when something happened that caused him and his paint buckets to fall into the drink and he drowned.

"I was only three years old at the time, so I don't really have any concrete memories of that time or of my father. I was never told that he was dead, just that he had gone away to work. When I got quite a bit older though, I remember being told that for a while after, I'd look for him at the places we'd go; apparently, one time even thinking I'd spotted him in the crowd as he was walking out the door of a store, and trying, as a boy will, to get loose from his mom.

"When I was about 11, my mom had a boyfriend and he took me out sailing a couple of times - it was maybe a 20-foot single sail flat shell of a boat. My mom was deathly afraid of the water, so it was just he and I that went out in it.

"I remember looking up at a white sail, the sun was out, there was a good breeze blowing, and all around us the water was thick with jellyfish - the ones that have a four-leaf clover design on their back. I looked out toward the mouth of the Chesapeake Bay to where the sun was and, for whatever reason, I got it in my head that when I grew up I'd set sail by myself and sail on to the Atlantic and keep on going until I reached my mom's hometown in France - St. Nazaire. Ever since that day, every so often, the idea of that trip would capture my imagination when I'd least expect it.

"About two years ago, my curiosity led me to contact the Newport News Daily Press for info about my father's death and they sent me an article dated December 30, 1956. And that's how I found out that the name on the freighter that my father had painted out was Seafaith…I wasn't halfway finished reading that article when I knew what to name my boat."

Click here to view a detailed document on the concept behind the Farthing 15 model, by designer Tom MacNaughton.

In September of 2013, Seafaith was "launched" from our yard in Riverport, Nova Scotia. Her owner, Eric Crossen, and the Covey Island team oversaw the final preparations as Seafaith was steadied on a trailer and made ready for a transcontinental journey that would see her taken to her new home in Alaska. 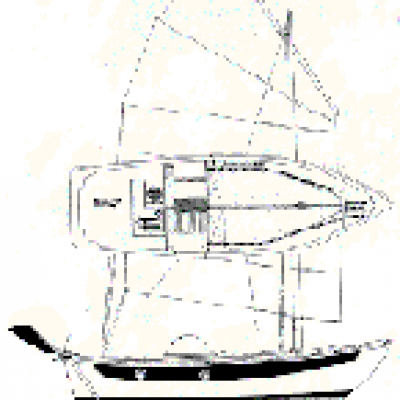 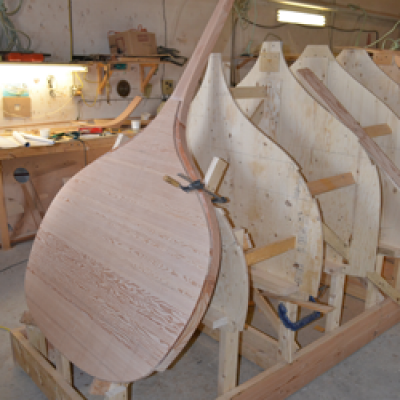 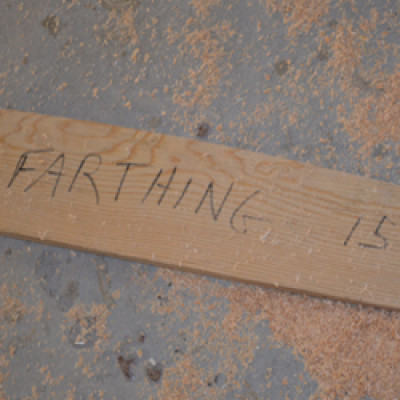 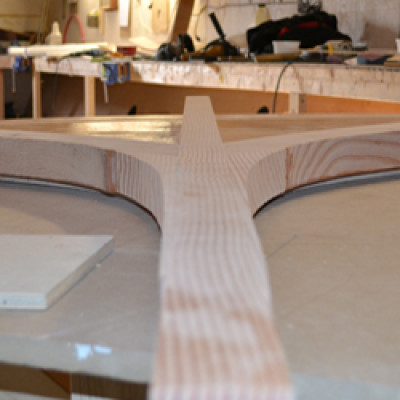 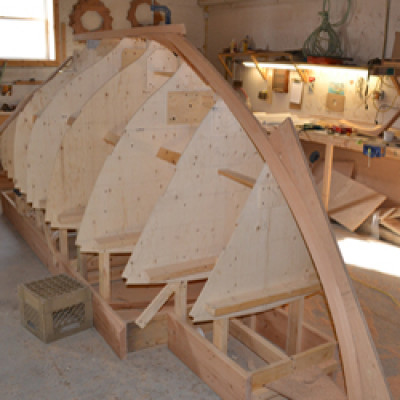 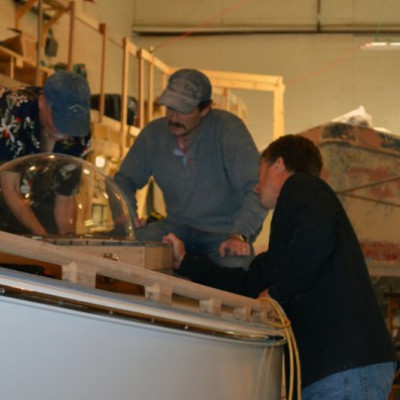 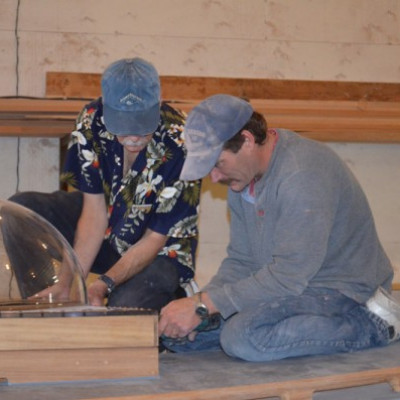 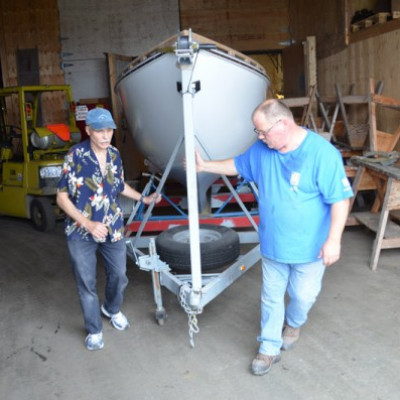 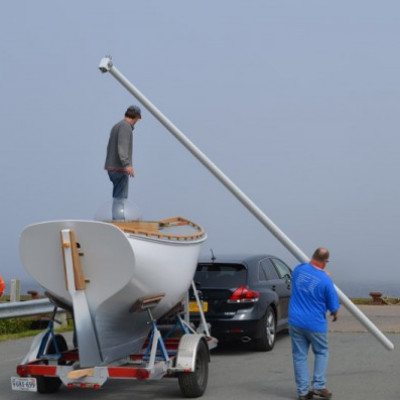 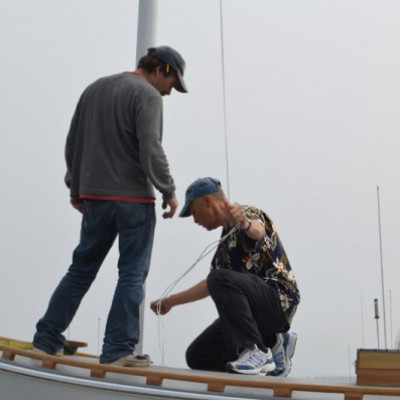 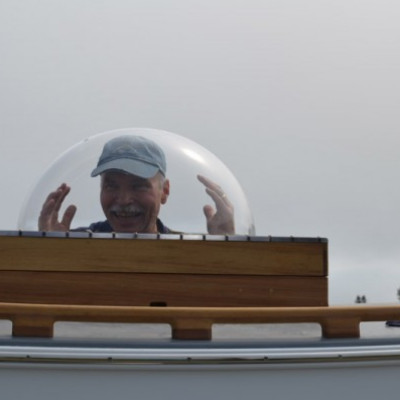 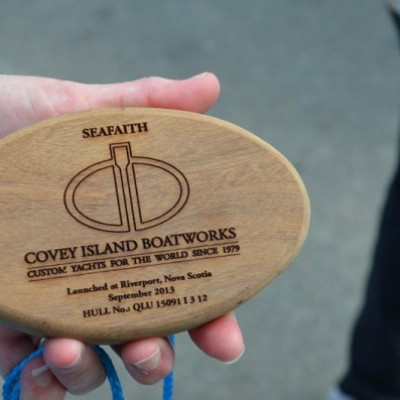